This year’s Infosec – what did you take away?

The doors have now closed on another Infosecurity Europe, held at London’s Olympia London but the knowledge gleaned, and the relationships established, over the three days will live on.
Here at IT Security Guru, we’re keen to learn what you’ve taken away from this year’s show. But we’re not talking business cards, threat advice or even blisters – we’re talking swag!
To get you started, here are a few of our favourite swipes: 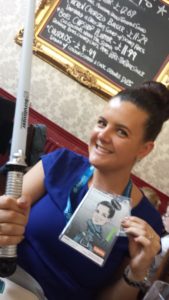 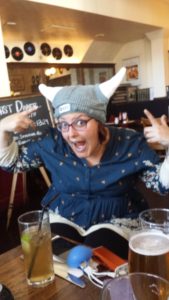 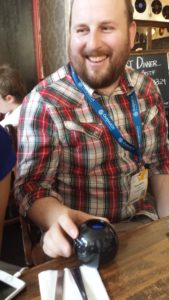 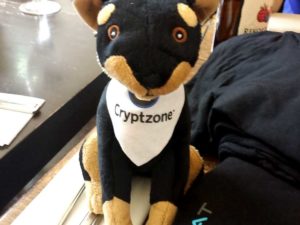 So, what were your favourite swag items? Let us know in the comments below.