Sonatype, the leader in software supply chain automation, has announced the results of its 2017 DevSecOps Community Survey which was conducted in February.  There were 2,292 IT professionals that participated in the online survey which revealed that mature development organisations ensure automated security is woven into their DevOps practice, early, everywhere, and at scale. Analysis of responses also found that IT organisations continue to struggle with breaches as nearly a 50% increase was recorded between Sonatype’s 2014 and 2017 survey.
The adoption of DevOps around the world is evidenced by 67% of survey respondents describing their practices as very mature or of improving maturity. Where traditional development and operations teams see security teams and policies slowing them down (47%), DevOps teams have discovered new ways to integrate security at the speed of development. Only 28% of mature DevOps teams believe they are being slowed by security requirements. 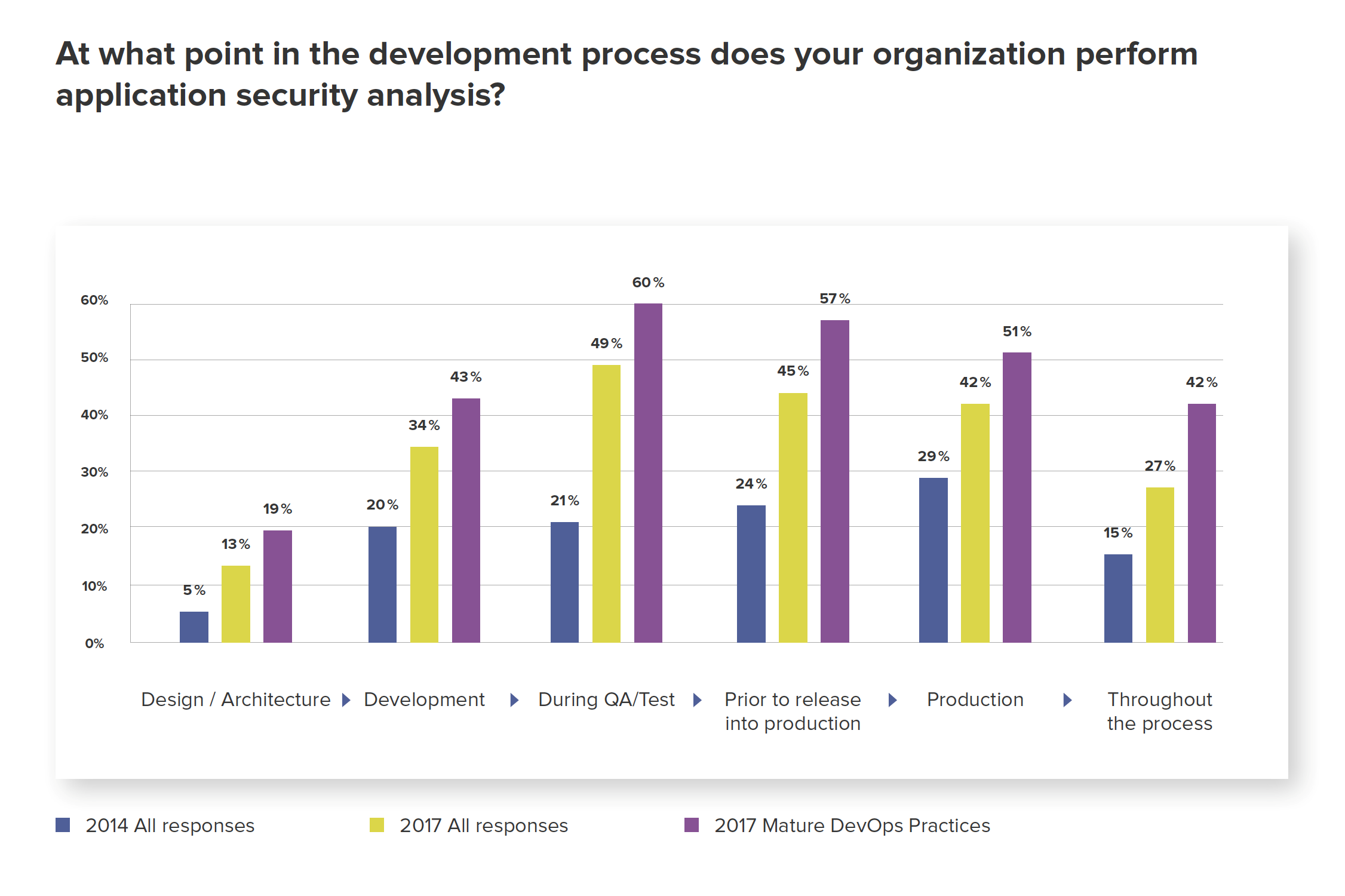 Other key findings from the survey include:
Development plays an active, early role in application security

For DevOps teams, security controls are increasingly automated throughout the development lifecycle

“As evidenced by this year’s survey results, organisations everywhere are now transforming their development from waterfall-native to DevOps-native tools and processes,” said Wayne Jackson, CEO, Sonatype. “Along the way, they are coming to grips with one simple fact: DevOps is not an excuse to do application security poorly; rather it is an opportunity to do application security better than ever.”
View the full survey

Who is UNC1756 – the hacker threatening Costa Rica?