Open source has always been the epitome of security, and this is now more so the case than ever due to the recent influx of software like open source analysis. However, it is still natural for people to have their doubts, and it would be misleading to say that using open source components is always safe one hundred percent of the time. 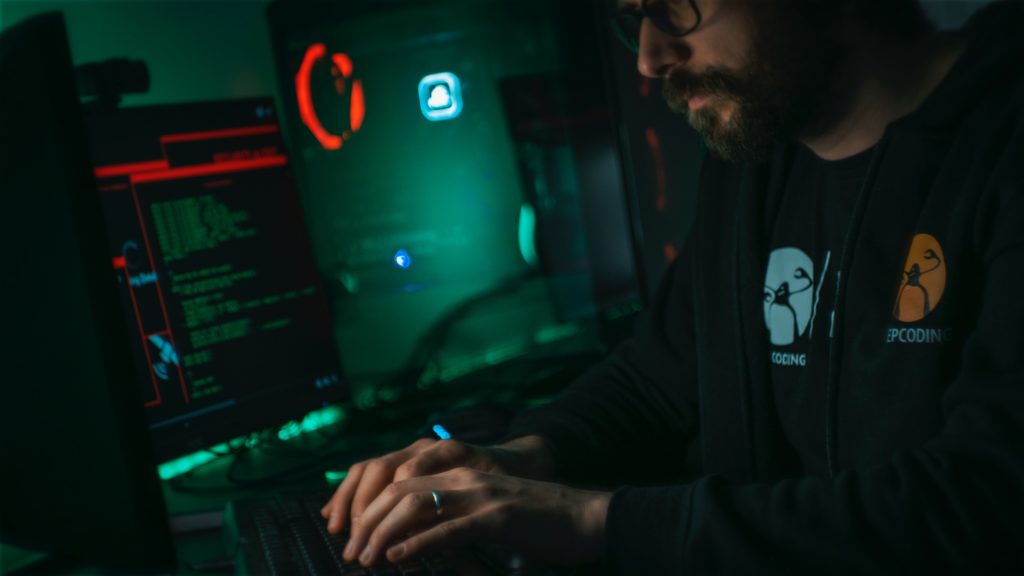 Any Weaknesses Will Be Dealt With As Soon As They Exposed

One of the biggest features that sets open source apart from any other solutions is that its code is accessible by anyone. There are usually thousands of developers working on a project at any given time, and as a direct result of this, any weaknesses are likely going to be resolved near immediately.

Having this many developers helps improve security all over the board. Not only are any threats/weaknesses going to have much higher chances of being detected with open source, but there is also going to be a whole community of people working for a solution whenever a problem rears its head. This means that the security that open source components can offer is usually far superior to anything else on the market.

This is all the more noticeable when you begin to factor in the fact that issues with fixed solutions can be incredibly difficult to detect, and even when potential problems are detected, it can still take a while for any changes to be made.

Open source components just have a huge advantage over fixed solutions due to the sheer number of people that are working on them, and for an area as delicate as security, this can be extraordinarily beneficial.

The Stakes Have Never Been Higher

If you have ever asked yourself the question of should I use open-source components, there is one crucial factor that you just cannot leave out of the conversation. With open source components, most developers who work on them tend to also have some kind of stake in the venture themselves – why else would they be working on it?

No one is forced to work on open source technology. It is completely voluntary. The only reasons why someone would be working on an open source project would be because they also gain benefit from the component in question or because they happen to have a particular interest in a certain field and want to see it excel.

This means that the people who are working on any given open source component are usually invested in the company themselves, and it is in everybody’s best interest to make sure said technology is the best it can possibly be.

You just don’t get this kind of collateral when working with fixed solutions developed by people who have no stake in the matter – everyone involved has something to lose, and the incentive to improve because of one’s own investment is way stronger than just a good review or the ability to acquire repeat customers.

More Cooks Do Not Always Spoil The Broth

You have all heard the saying; more cooks spoil the broth. This is true in more than just a few situations – but when it comes to online security, more is usually better. Having thousands of talented/invested developers working on a component is going to lead to far better results than just a small team whose only goal is to make a profit, and this is especially the case since bug testing can be particularly troublesome with a smaller team.

The unusually high number of developers that work on open source projects make finding any issues an absolute breeze, and the chances of a problem being discovered are exponentially higher.

In practical terms, this means that open source components are going to be much more polished/bug-free than regular solutions, and if you choose to utilise them, you are likely going to get access to security that is much better than anything else you could potentially get your hands on.

Open source is a prime example of how more cooks can actually be a good thing if the dish in question happens to be practically intricate, and in the vast majority of situations, it is going to be superior to any fixed alternatives.

We truly hope the insight you have been able to gain from this article will be of use to you. Open source is much safer than you can imagine, and in most cases, it is going to be the better option when compared to fixed solutions.

There are just too many benefits to open source to ignore – cost-effective, secure, efficient; what else could you ask for? If you choose to use open-source components in any of your upcoming projects, you are going to be much better off for it, and you will soon come to realise just how effective open source can be.